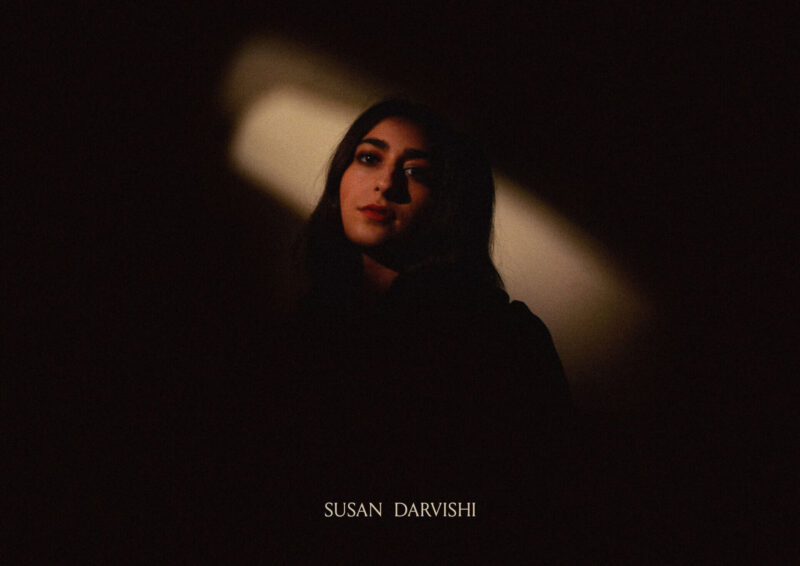 Pop singer-songwriter Susan Darvishi has released her second single of 2021, “We Could  Never Be.” This song follows her previous singles, “Fingers Crossed,” “New Salvation,” and “Polaroid,” and will be featured on her upcoming album, 14th and 4th, set to release in May 2021.

“We Could Never Be” was written by Susan, produced by Kory Burrell, and mastered by Justin Perkins. Susan has always found songs about unrequited love fascinating, and this played a role when creating this single. This track is about analyzing a previous relationship from the outside looking in, and Susan found this method the most comforting and effective when trying to move on from a one-sided love. Susan hopes listeners who have gone through similar experiences can find comfort in this song and know that they can still regain control of the situation and move forward despite having once been shackled by those strong feelings.

Susan Darvishi is an Iranian-American singer-songwriter currently based in the San Francisco Bay Area. Susan has been writing music since the tender age of 10, and over the years, she has always strived to create music with meaningful lyrics that can connect with people. She officially broke onto the music scene in August 2019 with her first single, “Taste Like Summer.” She has since released numerous singles and her debut EP, Colored Heart. Her up-tempo pop lassos together everything from carefree electric guitar to Maggie Rogers-esque fanfare to drums-up Nintendo instrumentals. Susan’s fan base continues to grow, with her recent single, “Fingers Crossed,” topping nearly 70k streams on Spotify.