Skip to content
The 2017 Red Bull Elektropedia Awards will be held at Flagey (Brussels) on Wednesday, November 15. 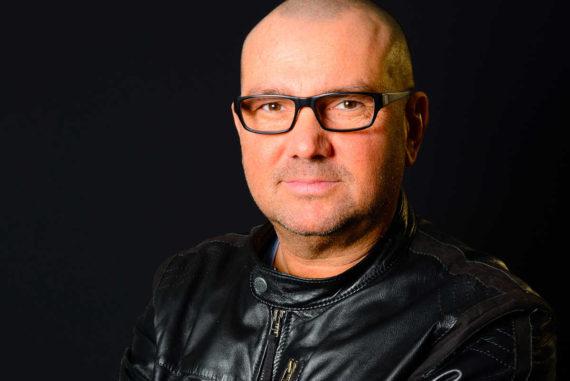 Every year, the Red Bull Elektropedia Lifetime Achievement Award is awarded to people who have made an enormous contribution to Belgian electronic music. One of this year’s awards will go to someone who has made his mark on the genuine retro sound, Mr. Yves Deruyter.
Deruyter started his career as a DJ in 1985, playing legendary clubs such as Globe, Cherry Moon, Extreme and La Rocca. But it’s especially as a producer that he started to make waves. Through the Bonzai Records powerhouse he released tracks such as Animals, Rave City and The Rebel, which all became classic dance anthems in just a matter of time. But also as Cherry Moon Trax, the musical outlet of the Cherry Moon, he succeeded in creating iconic singles.
Booking requests for Yves Deruyter? Contact Bjorn Wendelen / info@mydj.be / +32 475 42 36 31