“Mechanical Animals” is Billboard, Music Week & DJ Times Charting Recording Artist, NOAH‘s most provocative release to date as he asserts, “Some of the worst crimes on humanity are committed by both religious and political authorities that install fear and trepidation into communities and congregations.

While some traditions, principles, laws and teachings serve the greater good, there are others that have been used to blindside, shackle, govern and manipulate followers,” explains the artist, “We are not born sinners, and we do not need an organization to deliver us from some unseen evil.”

A more constructive mantra NOAH declares is “We are Born Winners, Not Sinners!”

The artist continues, “The responsibility also lies on those who demonstrate a lack of critical thinking and display a total acceptance and subjection to unverifiable and incredible concepts. This phenomenon is very much evident in politics, partisan games and the twisted state of ‘govern-mental’ affairs which we are experiencing today” and have been prevalent in most religions for centuries. We must develop our intelligence and become diligent in our questioning.” 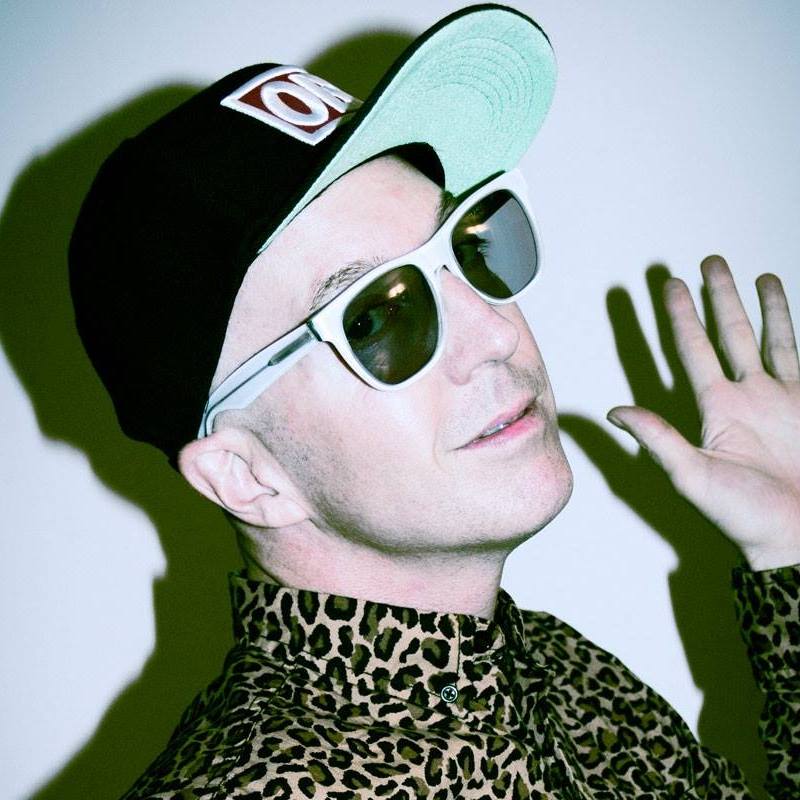 “I wrote ‘Mechanical Animals‘ to shed light on the unnecessary shame, guilt and fear that has been passed down through generations and to address an epidemic of blind belief.” NOAH declares,”My objective is to impart some element of calm, safety and logical thinking outside of these cultural holds.”

“Mechanical Animals” has been officially released by Icon Worldwide Music / AWAL / Kobalt and is available worldwide on all digital platforms for download and streaming. The single includes the main Radio Edit, a Piano Version and a Club and Dub Mix.

The post NOAH’s “Mechanical Animals” Addresses the Dark Side of Religion and Politics appeared first on Hammarica.