BEN HOBBS is a South London singer, songwriter, multi-instrumentalist and producer whose sound been compared to Chris Martin meets Sting with nu-80s sensibilities. He is influenced by great pop artists including David Bowie, The Police, The Weeknd and CHVRCHES.

Ben has received coverage from notable media outlets such as Billboard, USA Today and BULLETT and has been featured on Spotify’s New Music Friday playlists with over 6 million Spotify plays. He has toured with Alex Clare and will be supporting Bright Light Bright Light. 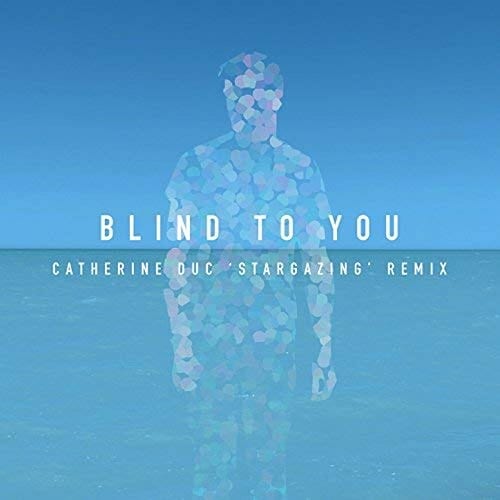 The original version of ‘Blind to You’ is a modern take on 80s pop with catchy hooks and lush arrangements and harmonies. Catherine Duc’s ‘Stargazing’ Remix takes the song into the EDM realm with club-friendly Future Bass vibes in the style of The Chainsmokers, Marshmello and Flume.
Catherine is a GRAMMY nominated composer, multi-instrumentalist and remixer who has remixed songs for The Corrs, XYLØ and Paloma Rush.

The remix was mastered GRAMMY nominated engineer Gene Grimaldi who has mastered songs for artists such as Lady Gaga and Lana del Rey.

The post Make a Wish with Catherine Duc’s ‘Stargazing’ Remix of Ben Hobbs’ ‘Blind To You’ appeared first on Hammarica.