A few days ago, techno grandmaster ADAM BEYER posted a picture of himself on Facebook. It was him, the Drumcode label boss standing on the beach of Santa Monica last year, but what was he wearing?

His pants did seem like a throwback to MC Hammer. 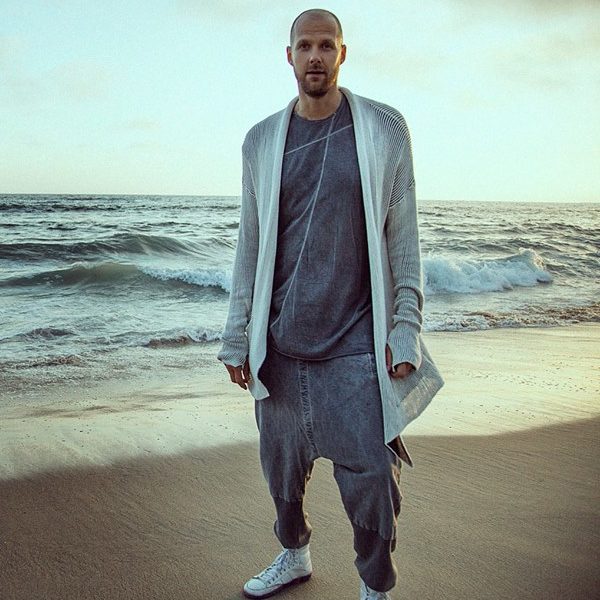 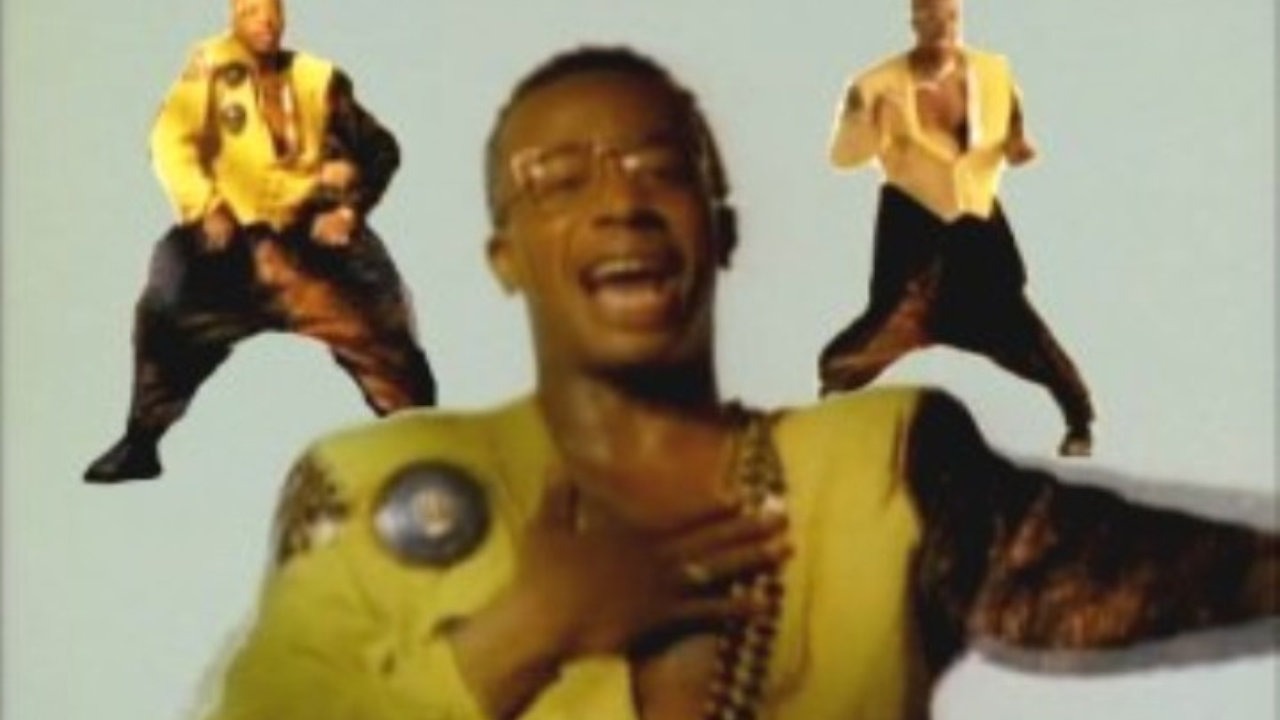 So what can we make out of this?

Is there an upcoming collab with MC Hammer?

Is he revisioning “Can’t Touch This” for a 2018 Drumcode remake?

Is he inspired by the beats and funk of MC Hammer?

Only time will tell. We do think that the style suits him.

In other news: Adam Beyer keeps a busy schedule. He just announced he is confirmed for two days at the year Awakenings Festival in Amsterdam, which is one of the biggest outdoor festivals for techno worldwide.