DADA LIFE–the acclaimed Swedish headlining DJ duo of Olof Cornéer and Stefan Engblom known for their extravagant live experiences, renowned music in the dance community and production plug-ins used by everyone and their granny in the EDM landscape–have returned with the release of their latest single, “Higher Than The Sun.”.

Stream “Higher Than The Sun” via Spotify here.

Billboard Dance exclusively unveiled the track yesterday (3/8) with Kat Bein alerting EDM fans that, “Dada Life have always loved to create their own world, and their latest track ‘Higher Than The Sun’ might be the duo’s grooviest universe yet. It’s a fun, uplifting electro-house tune that invites you to sip on some champagne rather than spray it in the air. It’s a cool, laid-back beat that will have you smiling in no time.” 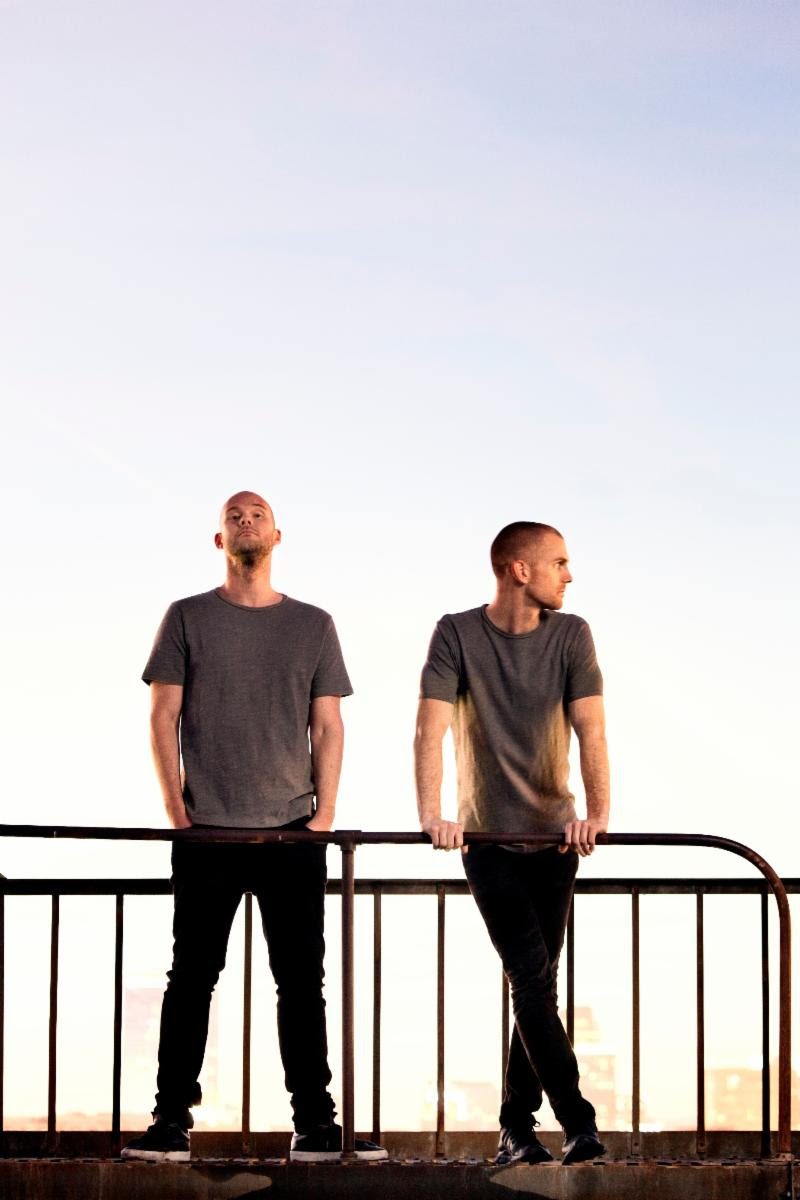 “It feels so great to release the new single from our upcoming album. It’s a bit different from everything we’ve done before. It has those classic sounds we love, but used in new ways,” says Cornéer. “We wanted to make something that both sounds like it could have been made 1987 in the classic house era as well as being completely new. It’s our vision of dance music in 2018. It’s maybe a little bit softer than what we’re known for. But don’t worry, the album will have crash-into-the-wall-with-a-smile-on-your-face-bangers too!”

The duo’s new full-length album OUR NATION is slated for a May 4 release and will mark DADA LIFE’s first LP release since 2012’s The Rules of Dada. The 11-track album has something to offer fans on the full-dance music spectrum; from hard-edged bangers like the album lead off “Our Nation,” to softer, slightly orchestral accented album closer “Falling Backwards In Time”or the latest single, the uplifting and good-vibed electro-house “Higher Than The Sun” which was mixedby Daft Punk collaborator Mick Guzauski.

“From the beginning of Dada Life we always mixed our own music but with this track, we felt that we wanted to try something new,” says Engblom. “We love Daft Punk and what they’ve done for dance music. It was a no-brainer for us when we could work with Mick Guzauski who mixed Daft Punk’s Random Access Memories. After some back and forth, we sat together in his studio in LA and finalized the last version. We’re super excited how it came out!”

DADA LIFE is plotting a North American Club Tour and plan to announce dates within the coming days.

Track listing for OUR NATION:
“Our Nation”
“Sunday F**k You Too”
“Higher Than The Sun”
“Do It Till Your Face Hurts”
“One Nation Under Lasers”
“Happiness”
“B Side Boogie”
“The World Can Burn”
“We Want Your Soul”
“Headless Hobby Horse”
“Falling Backwards In Time”